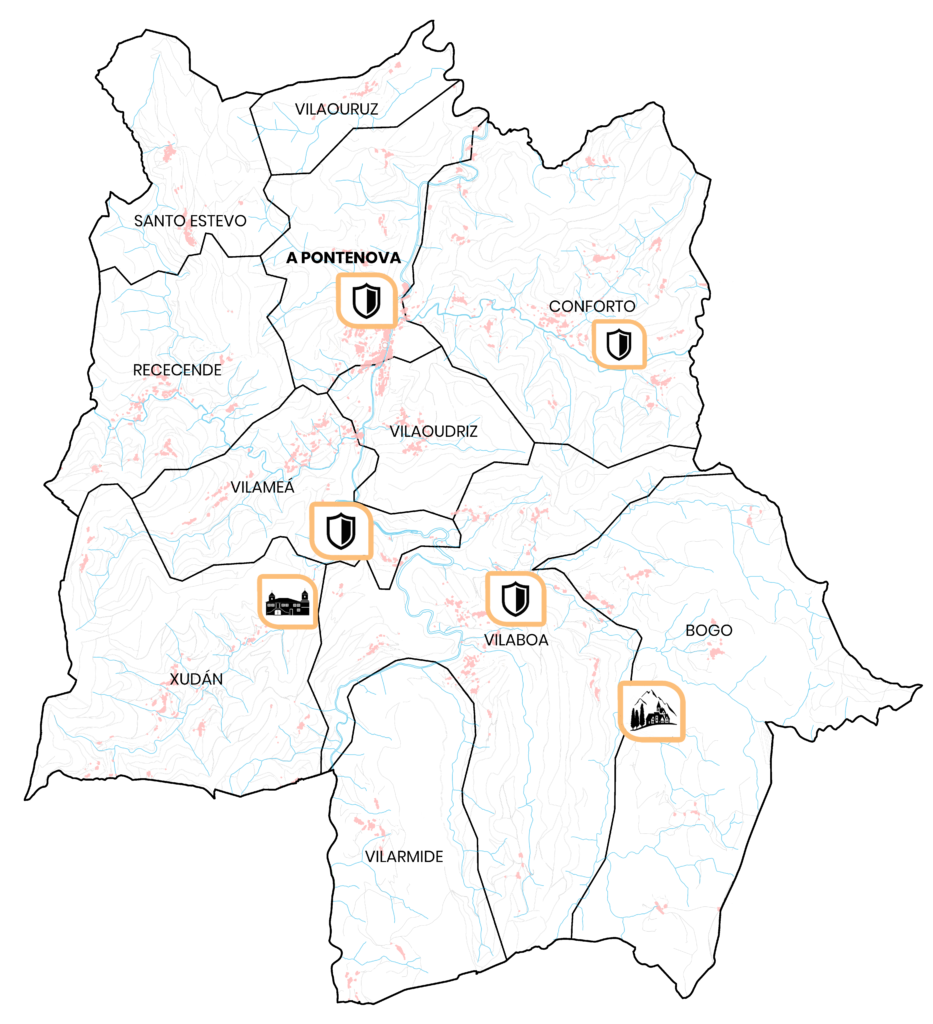 There are three determining factors that marked the popular architecture that we can observe in this area: the climatic conditions, marked by a high rainfall; resources and materials available and last but not least the means and constructive knowledge of the civilians, the most common thing was that of the houses which were built by the local people. These buildings, based on basic architecture, are mainly characterised by their simplicity, firmness and functionality.

The stone, due to its characteristics of strength and durability, as well as its abundance and ease of extraction was the dominant construction material in walls and pillars.

Wood, mainly oak, was another element traditionally and widely used in this type of construction. It was basically used for the horizontal framework of the structures: beams, floor slab, etc., it was also used to build the interior partitions of the houses, for the stairs, as well as for the construction of the base of the roof on which the stone slabs were supported forming the waterproof covering. 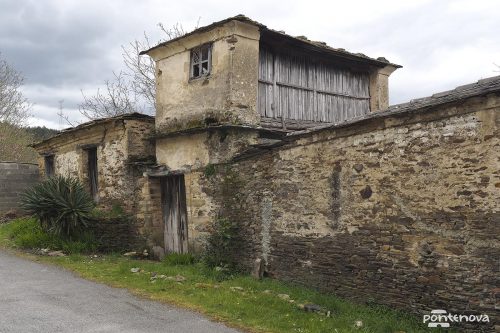 In addition to these more humble traditional houses, country houses, manor houses and stately homes were also built., among which we highlight:

Located in the Parish of Xudán, it is also known as Pazo de Trelles or Pimentel. It has a Coat of Arms comprising of 2 paired shields with inscriptions from the year 1583. The building has a Rectangular base and built of slate slabs with lintels and granite corners. It has 3 towers, 2 of them octagonal from the 16th century, a chapel from 1764 and a granary.

CASA DA TORRE (Saldoira): With 3 floors, it has an illegible inscription on the lintel of the main door.

CASA DE O SOLAR (A Pontenova): It shows an oval Coat of Arms with the emblem of the Miranda.

SALMEÁN’S HOUSE (Vilaoudriz): Old fortress, it used to have a shield inscription and a chapel.

HOUSES WITH THE NAMES ‘VILAR’ AND ‘CANCIO’ (Conforto). 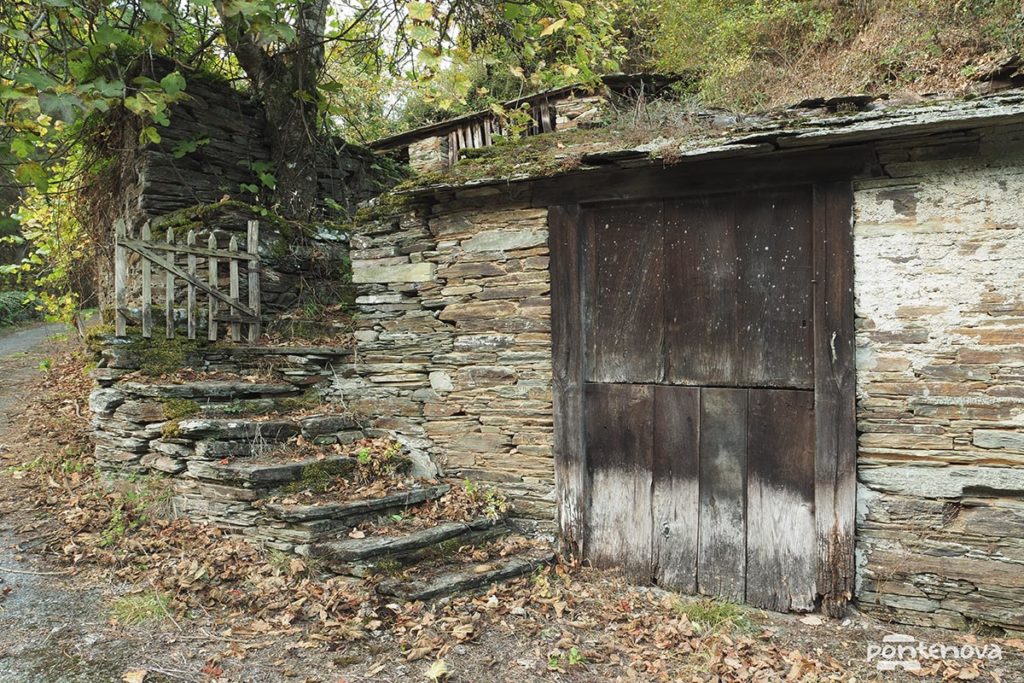 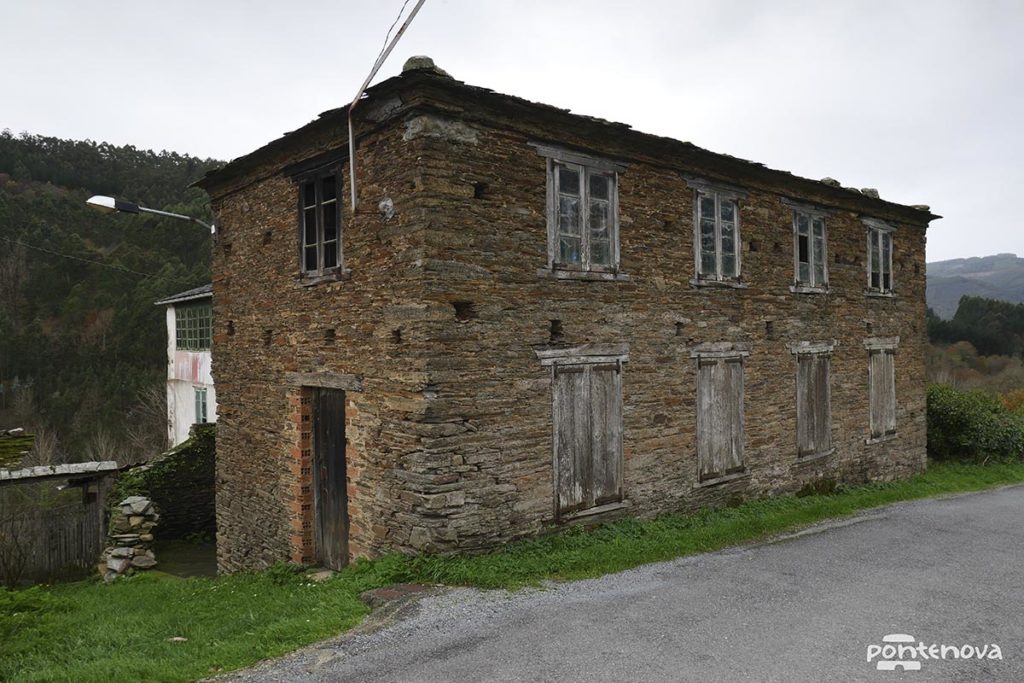