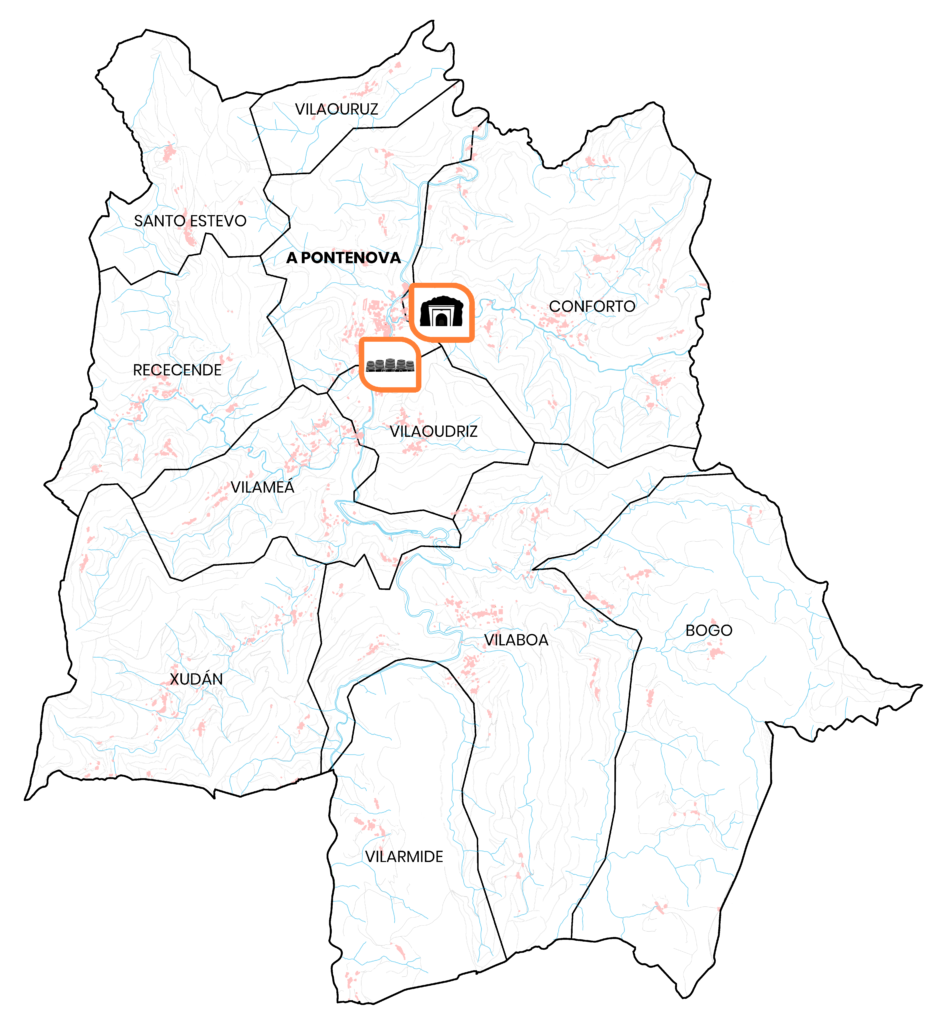 In 1877, cousins Thomas Sydney and Percy Gilchrist had discovered improvements to the Bessemer converter by covering it with some basic substance such as dolomite or magnetite, which could absorb phosphorus acid oxides by blowing air through hot phosphoric iron ores that otherwise could not be commercially exploited. They existed mostly in Europe. Thanks to this advance, (Since phosphorus is very harmful to steel manufacturing as it makes it brittle, its industrial exploitation was not viable). The phosphoric iron ores that existed in a place called Sinclinal de Vilaoudriz, meant that it could easily be commercially exploited.

Thus in 1895, one year after this discovery, the “The Society of the heirs of J.B. Rochet and Company”was awarded the licence to exploit the reserves.

On March 17, 1900, a partnership between the “Mining Society of Villaodrid ”(SMV), with an initial Capital of 4,000,000 pesetas and the mines provided by “The Society of the heirs of J.B. Rochet and Company” was formed.

The mines were divided into 2 different groups: on the one hand, the group of mines of Vilaoudriz (called “Vieiro”, “Luisa” and “Aeneas”) and, on the other, the mine group of Boulloso (called “Consuelo” and “Boulloso”). Each group of mines, due to its separation, had its own battery of calcination ovens to process the iron carbonates that were extracted from them. To transport and market the ore, a metric gauge railway line is built between 1901 and 1903 that connects the mines of Vilaoudriz with the loading dock of Porto Estreito, located at the entrance of the Ribadeo estuary.

The main destination of the iron extracted from the Vilaoudriz mines was basically Germany and Great Britain and, to a lesser extent, Belgium and France, so the SMV was one of the first mining companies wholly owned by Spanish share capital (their investors were almost all Basques) who operated in the international iron market. As of August 5, 1905, once the construction of the 4 train stations was completed: “Villaodrid”, “San Tirso”, “Porto-Vega” and “Ribadeo”, the train ceased to be used exclusively for mining and also began to provide passenger and goods transport services. After many years of active service, in 1964 it stopped providing these services, and on August 15 the next year, Railroad Nationalisation (This subsequently transformed into FEVE) by the State dismantled the line. 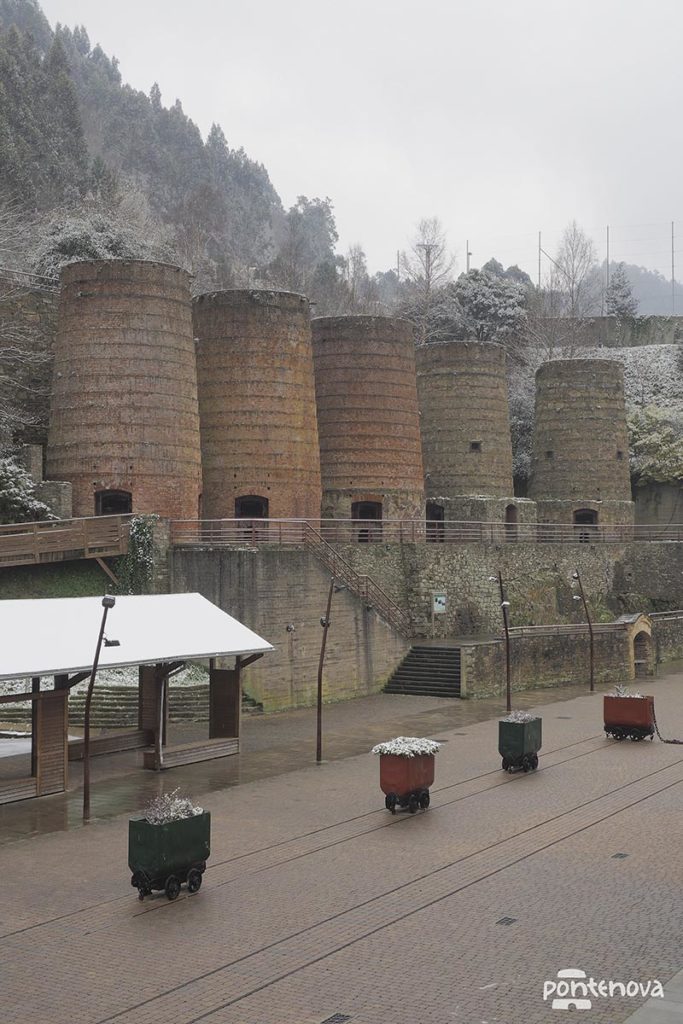 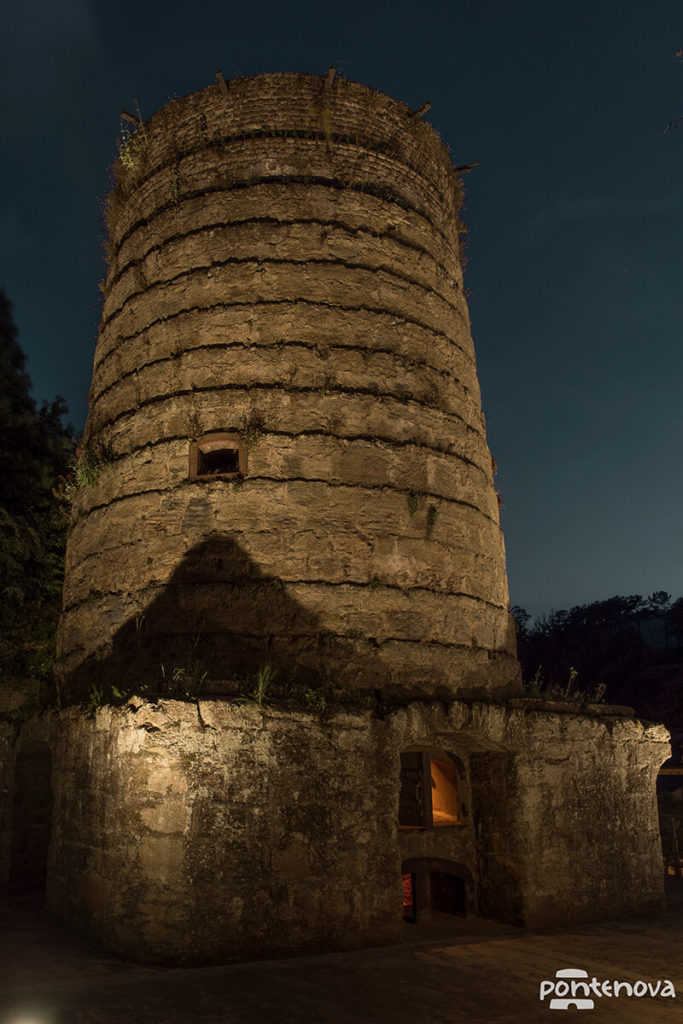 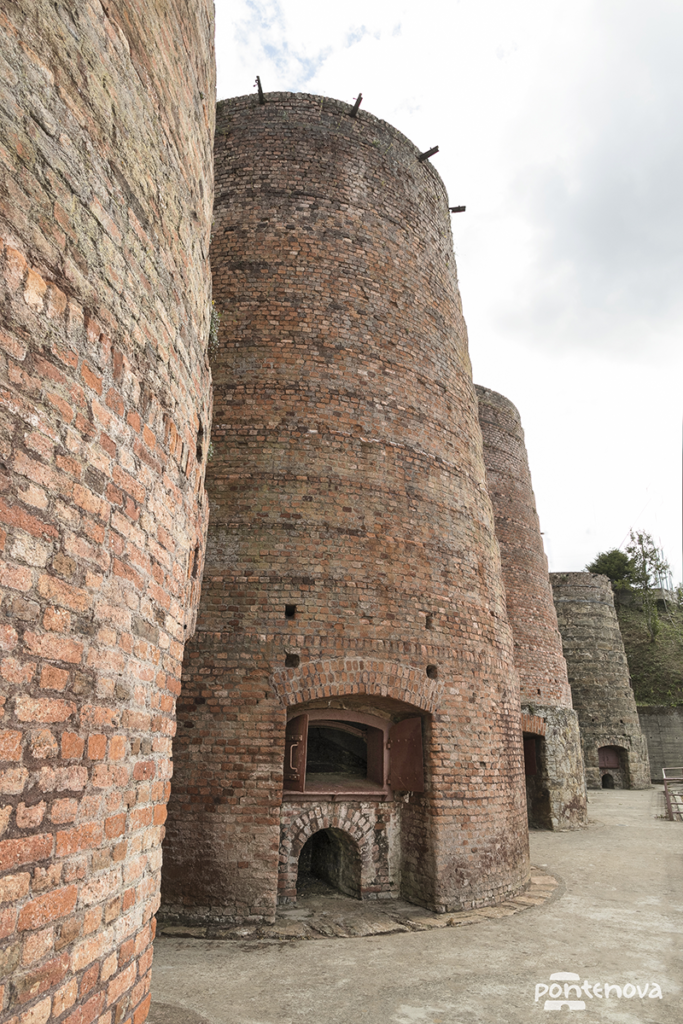