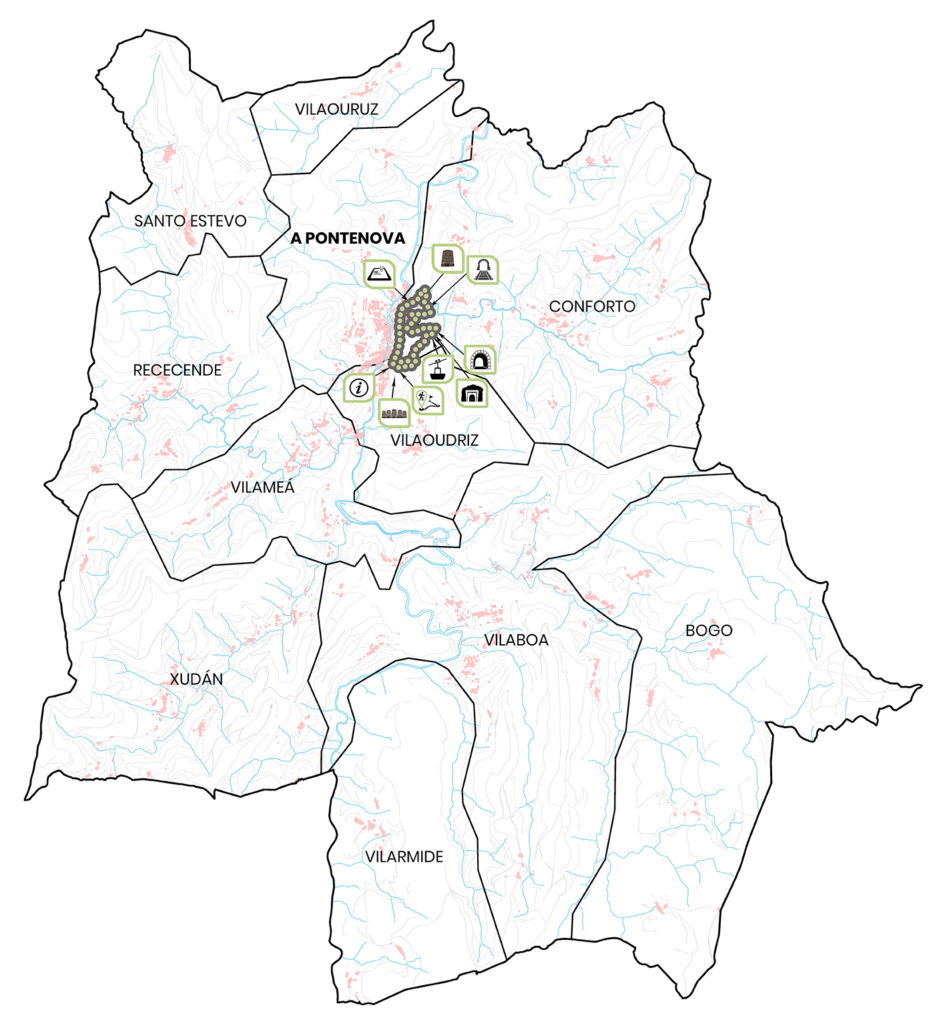 Within the longer route known as“Ruta das Minas”, there is a section known as “Ruta dos Fornos” which is a short circular route. Its name is related to two groups of iron calcination furnaces, which were originally owned by the “Sociedad Minera Villaodrid” along with the licence to extract iron carbonates from the mine. The furnaces were constructed to eliminate the phosphorus contained with the iron ore.

One of the main symbols for the district of A Pontenova are the calcination ovens as already mentioned. On this route, we will also have the opportunity to visit a large part of the most characteristic elements of an iron mining operation of the early twentieth century, including some of the old railway facilities such as the train station, warehouses and hoppers for loading of the ore, the mines, the pillars of the old mining cable car popularly known as “Aerial tram”, some mining tunnels, etc. 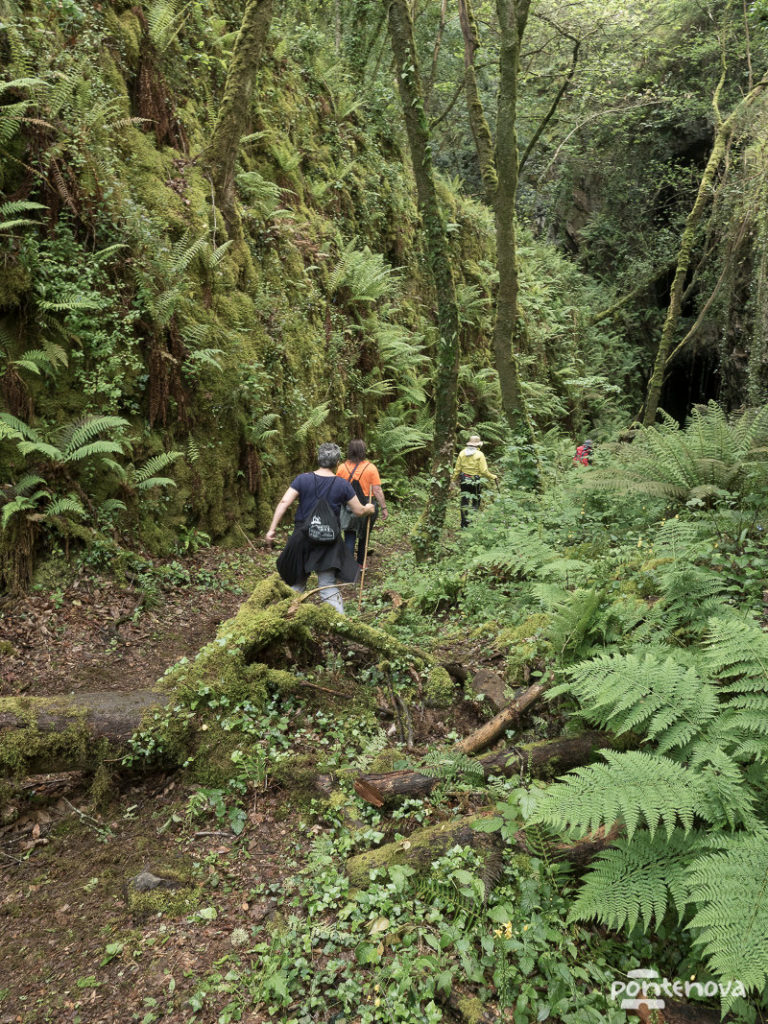 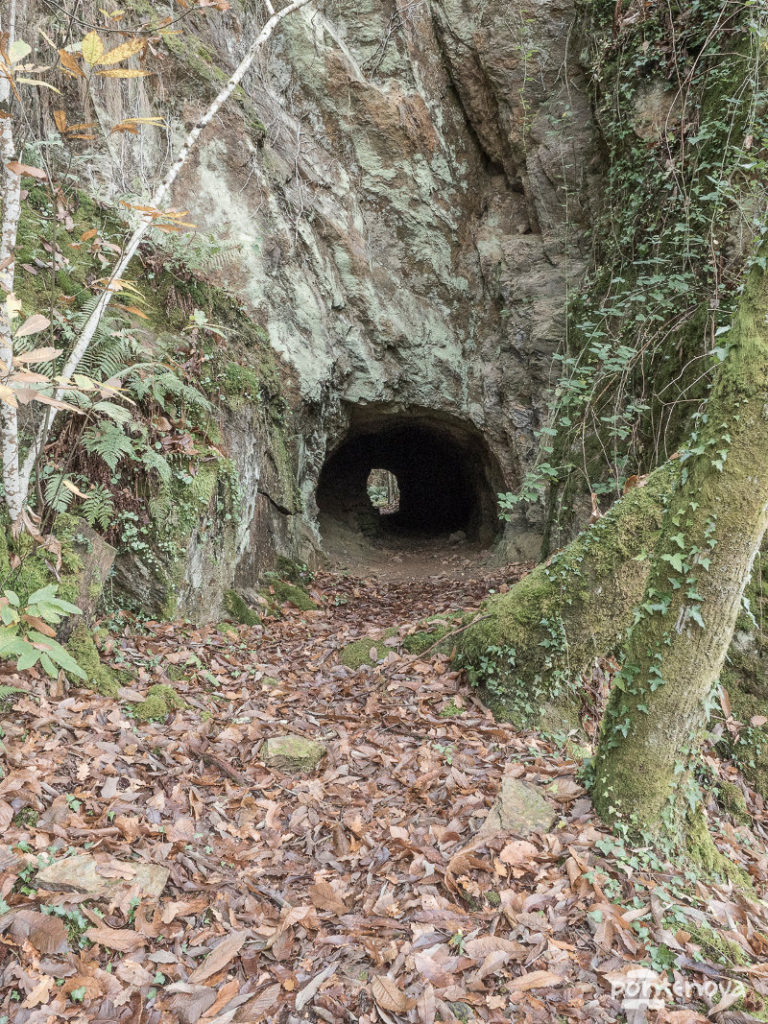 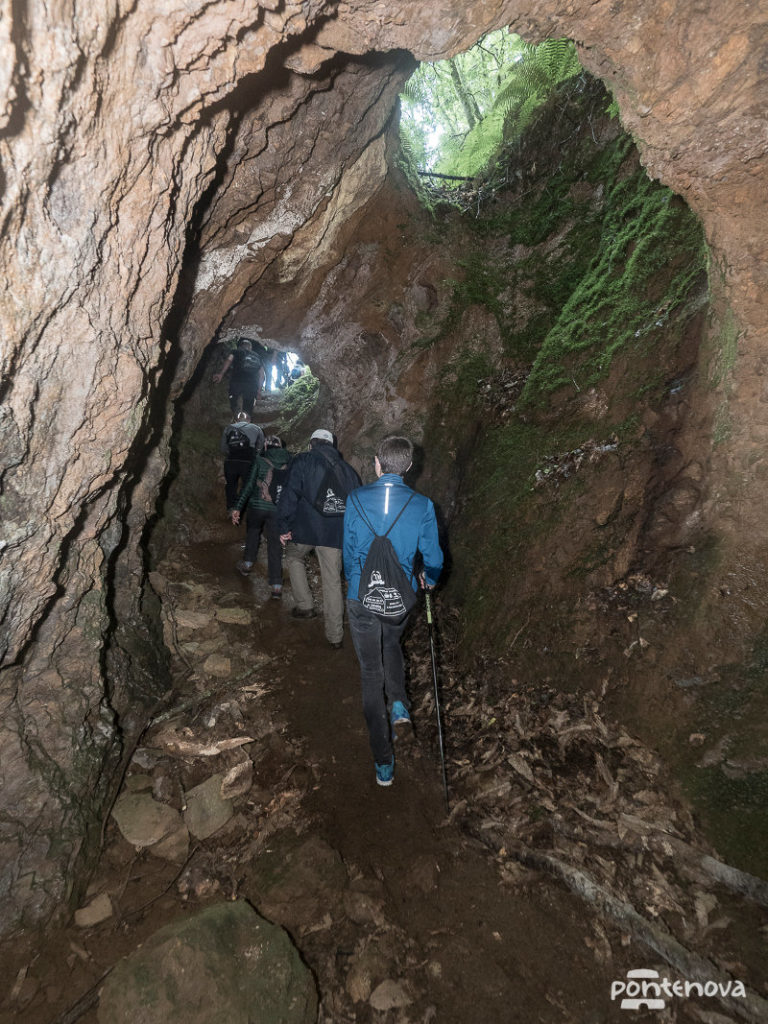